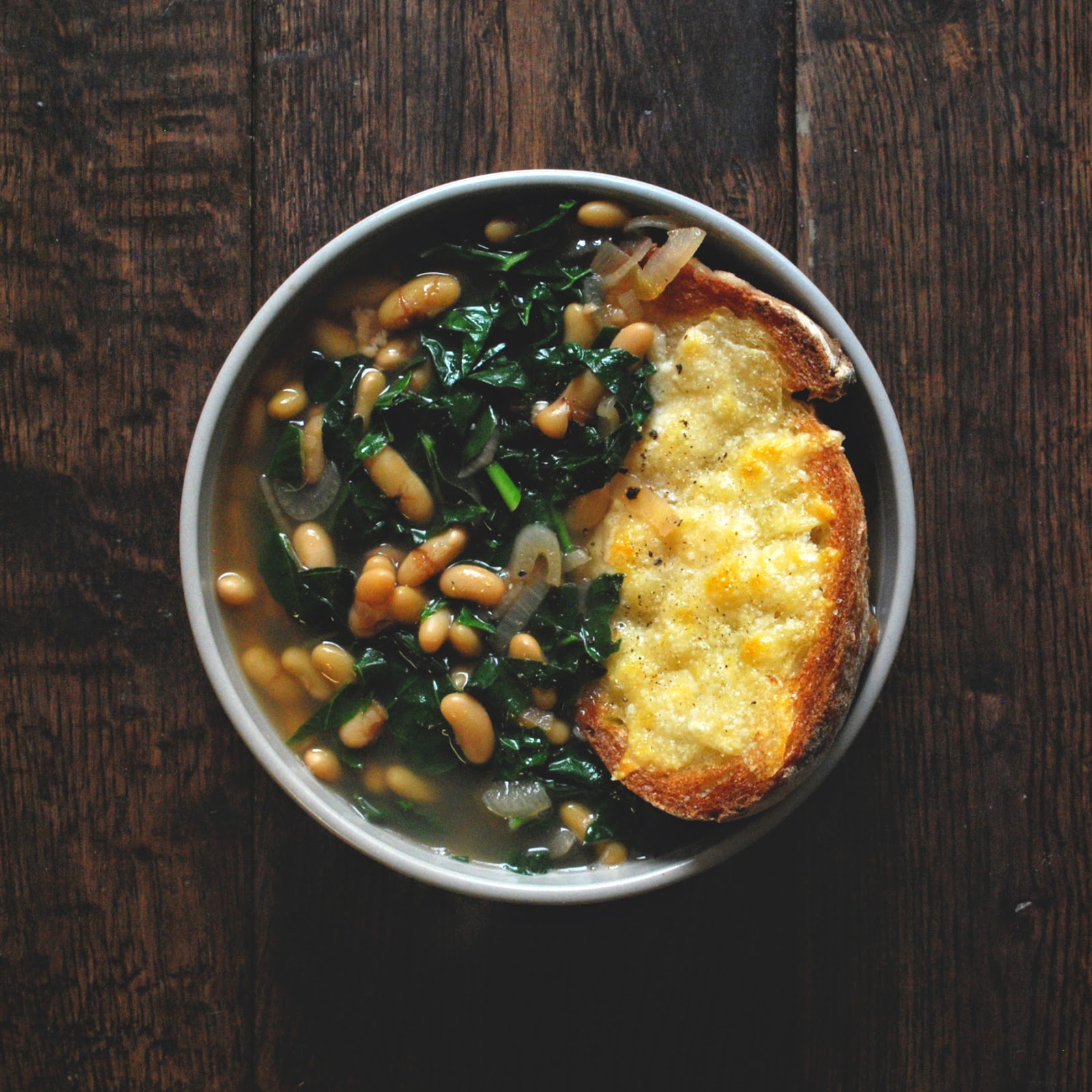 while the soup itself is stupid easy to make, this is not a recipe you just whip up. you'll have to set an intention to make this soup several weeks or months from now... why? because it is all about the broth. and collecting the ingredients for the broth, without shortcuts, takes a long long time. that said, i can think of a shortcut for those of you with less patience.

about this broth... i wrote a few weeks ago about the amazing book called 'eating on the wild side.' by page 62, i had a vision of this soup. a soup that utilized the nutrients and antioxidants of onion skins - which apparently is the most nutrient dense part of the vegetable! and here i've been composting onion skins for years!! when i've made pho broth before, i remember it called for roasted onion skins to add depth of flavor, so i was curious what a simple onion-skin broth would taste like. so i have been hoarding onion skins in my freezer for months. any time i slice an onion for a stir fry or another recipe, i add the outer later and skin to a gallon ziplock bag i store in the freezer. it dawned on me later to combine my stash of parmesan rinds with the onion skins. those i had been saving for sometime anyhow and adding to stocks for an incredible added flavor. the addition of the parmesan made the broth smell incredible while it simmered away... almost like a french onion soup!

it took me a bit more than a month to fill up my gallon bag with onion/shallot skins and parmesan rinds. you could add carrot or parsnip tops to the bag too, if you want to save them from the compost. i jokingly described this recipe to my dad as compost soup, but that didn't sound too appealing. what it is though is delicious!! 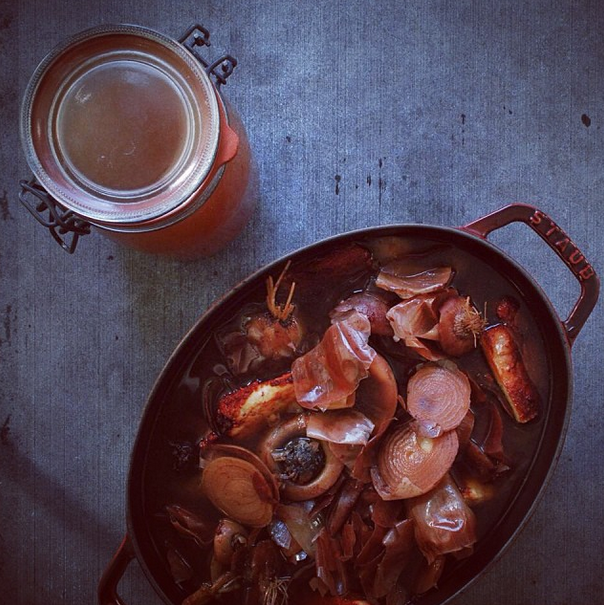 in a large pot, combine all ingredients to submerge skins. try to float the parmesan rinds on top of the onion skins, so that they don't stick to the bottom of your pan. cover and bring to a simmer. turn stove down to lowest heat and simmer overnight, or for at least 6 hours. i then strained the broth through a colander to remove the onions and parmesan, and then strained it through cheesecloth to remove any grit that may have been on the onion skins. store broth in fridge or freezer or make into a large batch of soup!

here's my idea for a *shortcut* ... take a few pounds of small yellow onions (smaller are more nutrient dense) and simply slice them into quarters, skins intact, and make a broth with that! if you don't eat parmesan too often, ask your specialty shop if they have any rinds or buy a couple rind-iest chunks of parmesan you can find and immediately cut the rind and to add to your stock. cover onions and rinds with a gallon of water and a few teaspoons of salt, and simmer overnight.

soak dried beans overnight. drain from soaking water. add soaked beans to a crock pot or large soup pot and submerge under 2 inches of water. cook as directed on package or bulk bin or until a few beans just start to break apart. drain beans from cooking liquid.

crush garlic and set aside for 10 minutes. in a large soup pop, heat olive oil over medium-low heat. saute sliced shallots (saving the shallot skins for your next batch of broth!) until translucent. add crushed garlic and saute for just 2 minutes longer. add the cooked beans and 3 quarts to a gallon of onion-skin broth and bring to a simmer until beans are perfectly tender. season to taste. finally, wash and de-stem the kale. slice into thin ribbons and set aside.

i like my kale wilted but not overcooked in soups. so i store the kale on the side and just wilt a few handfuls with smaller portions of soup. however, if you are feeding a crowd, add both bunches of kale to soup and simmer until wilted.

to serve, brush slices of crusty bread with olive oil. top with a pile of shaved parmesan and broil until edges are brown and cheese is melted. serve parmesan toasts on side, or dunk into the soup... or for a classic take on tuscan bread soup, tear toasts apart and add the chunks to bowls of soup! 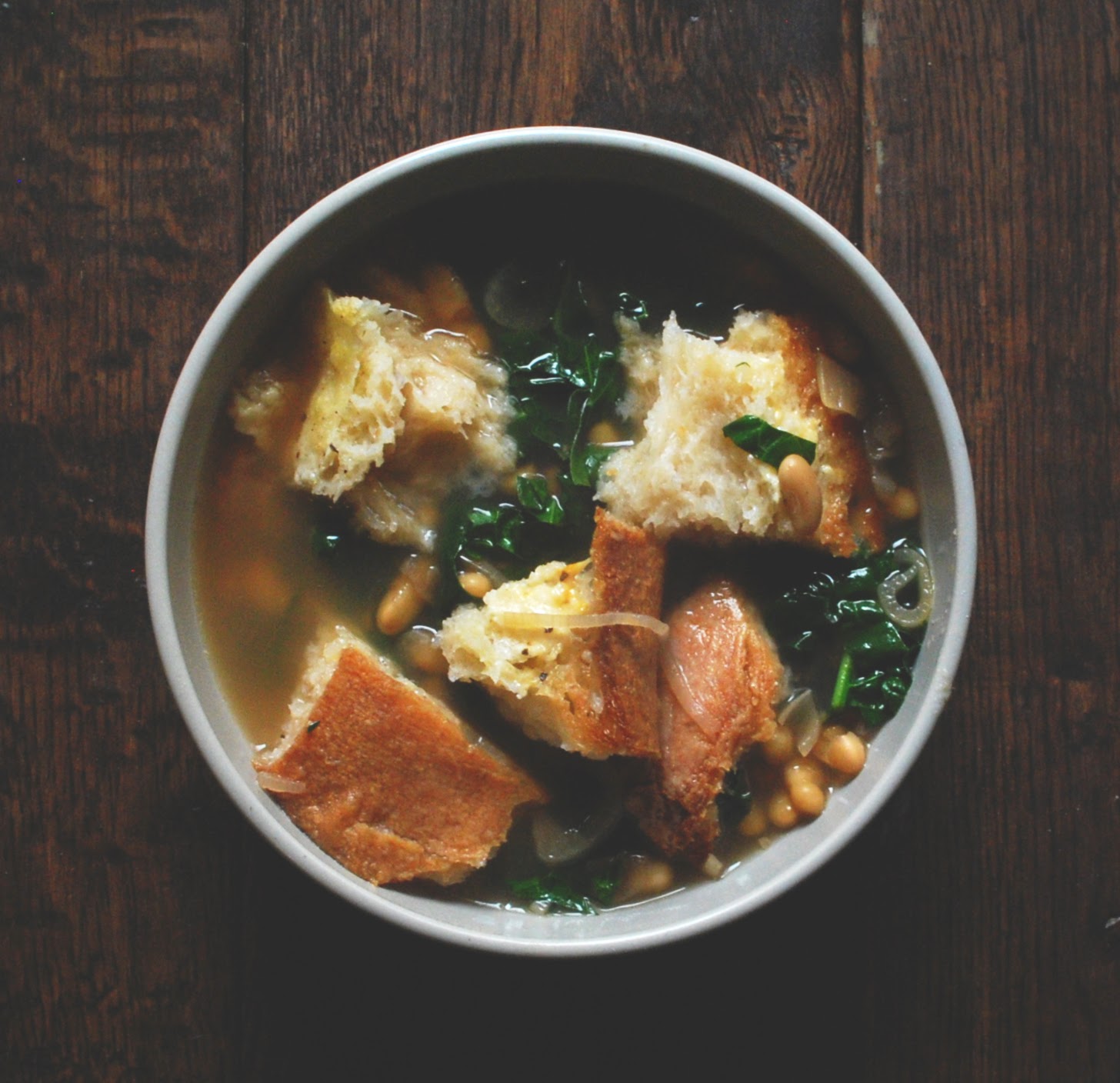 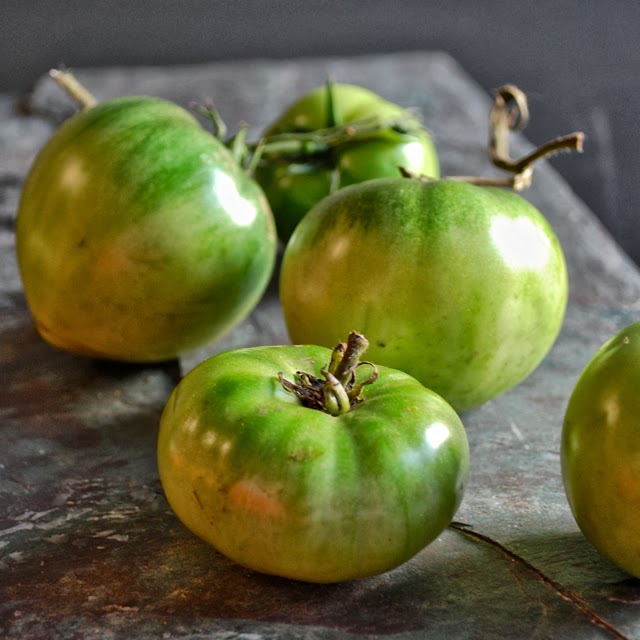 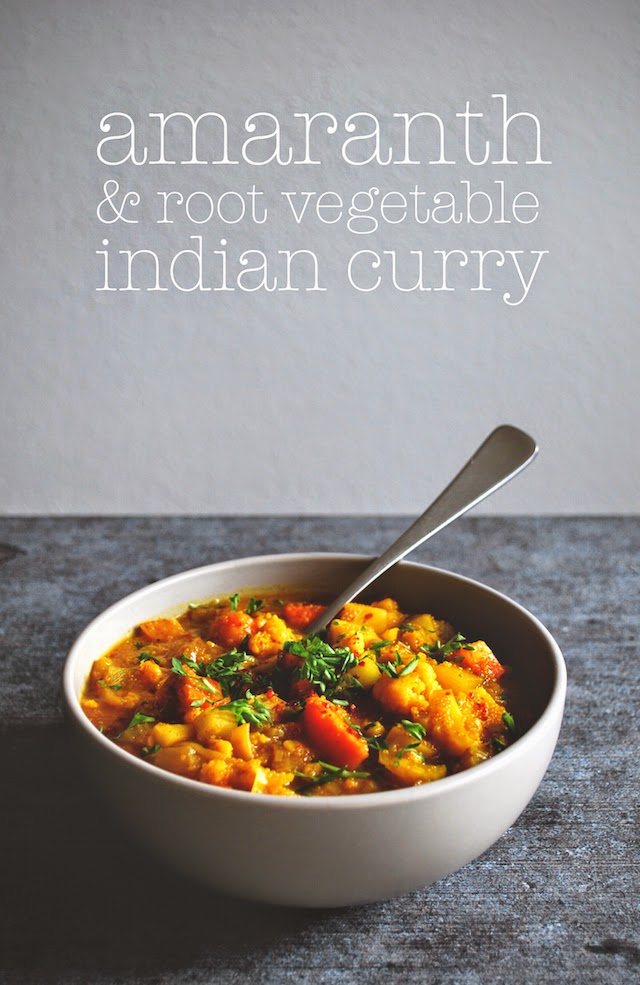